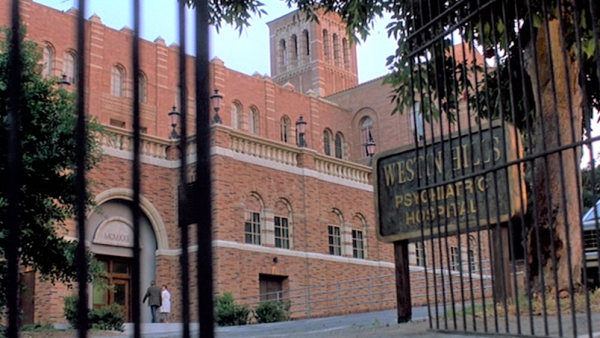 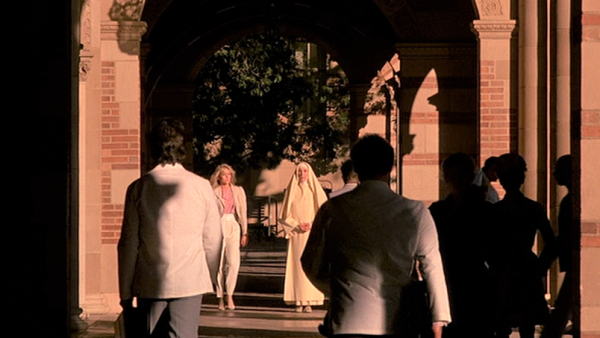 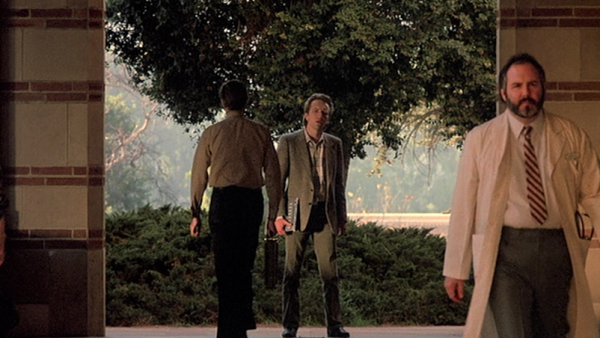 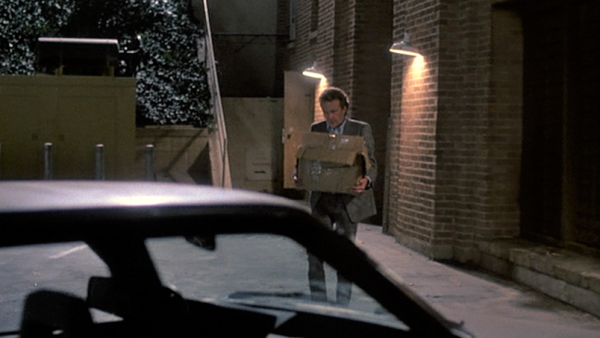 It's located at the University of California at Los Angeles, Royce Hall.

The hospital was built some time in the 1900s and immediately began admitting people. It is a prevention stop to keep people from needing to be admitted to Fairview Hospital. This was implied by Neil Gordon (A Nightmare on Elm Street 3: Dream Warriors (film)) while speaking to Nancy Thompson. The hospital also deals with other types of psychosis, with only one wing being dedicated to "The Program" as Max referred to it. 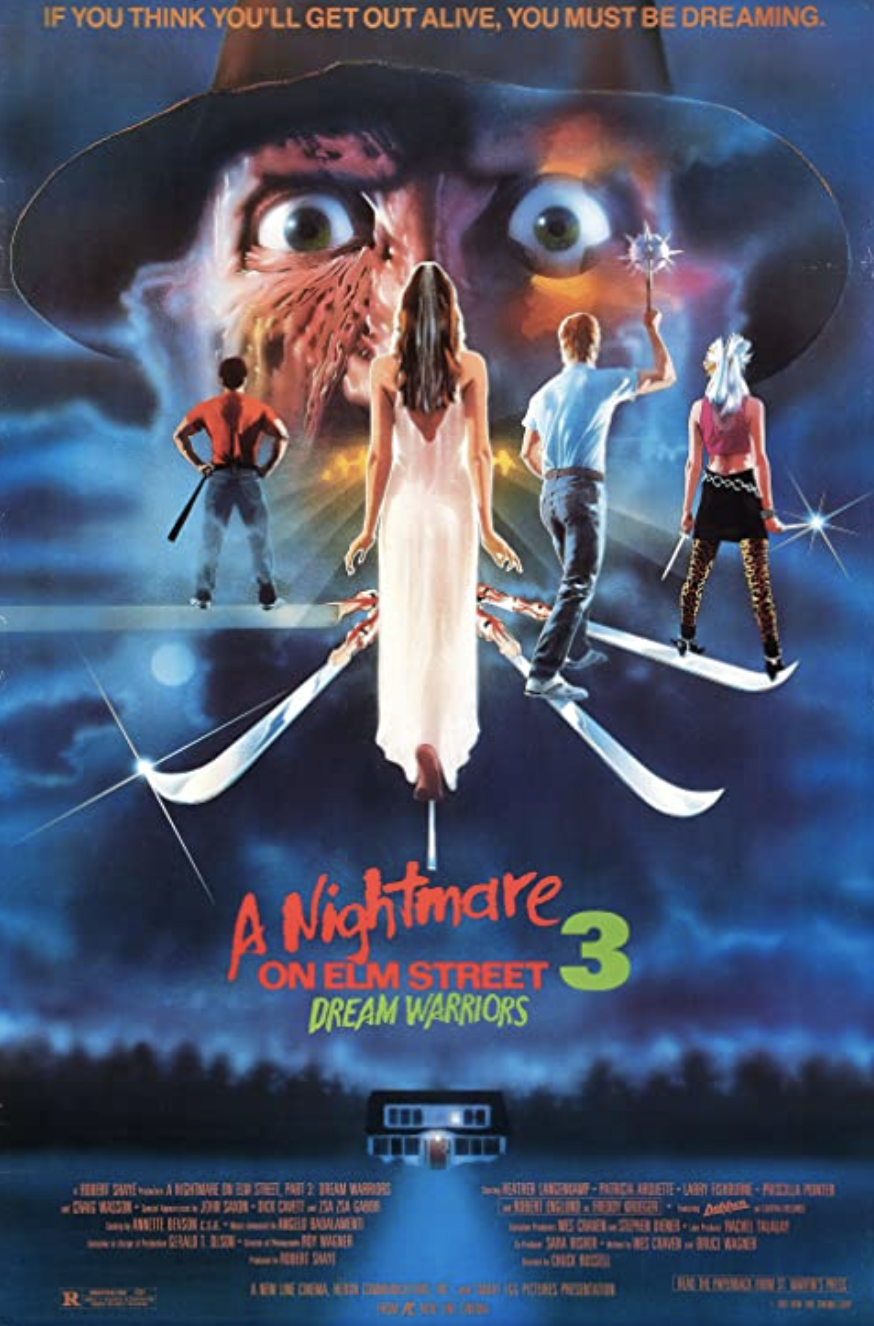