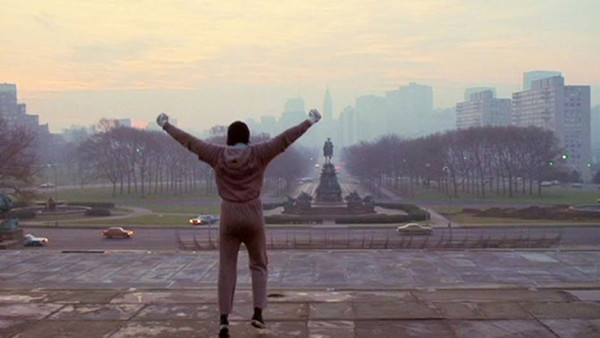 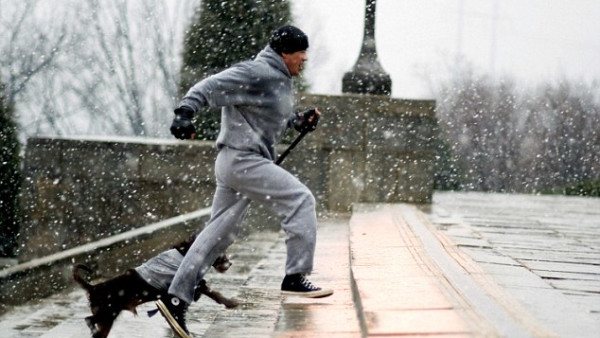 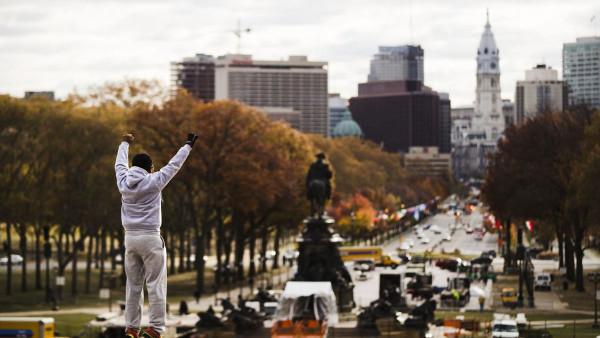 The 72 stone steps leading up to the entrance of the Philadelphia Museum of Art, in Philadelphia, Pennsylvania, have become known as the "Rocky Steps" as a result of a scene from the film Rocky. Tourists often mimic Rocky's famous climb, a metaphor for an underdog or an everyman rising to a challenge.

In 2006, Rocky creator Sylvester Stallone recounted the genesis of the iconic scene: (while filming the 1976 movie) the film crew, bound by a tight budget, identified the steps one night while searching for filming locations around the city. Stallone first thought Rocky should carry his dog Butkus up the steps, but the big bull mastiff proved too heavy for the scene to work. Still, the view from the top of the stairs inspired him to reshoot the scene without the dog. Also in Rocky Balboa, Rocky lifts his dog Punchy when he reaches the top of the steps. The closing credits of Rocky Balboa show a montage of dozens of people running up the steps.

This scene was one of the first uses in a major film of the Steadicam, a stabilized camera mount that allows its operator to walk and even climb steps while smoothly filming. 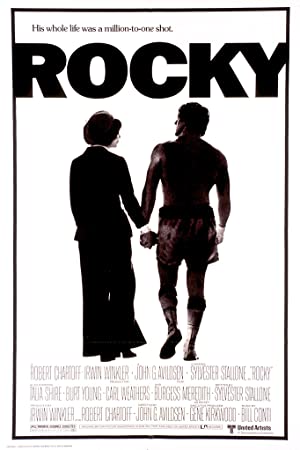 Rocky Balboa is a struggling boxer trying to make the big time, working as a debt collector for a pittance. When heavyweight champion Apollo Creed visits Philadelphia, his managers want to set up an exhibition match between Creed and a struggling boxer, touting the fight as a chance for a "nobody" to become a "somebody". The match is supposed to be easily won by Creed, but someone forgot to tell Rocky, who sees this as his only shot at the big time. 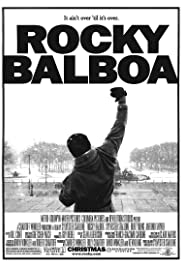 Thirty years after the ring of the first bell, Rocky Balboa comes out of retirement and dons his gloves for his final fight against the reigning heavyweight champ Mason 'The Line' Dixon. 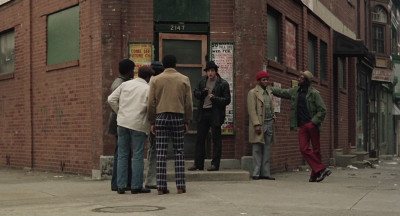 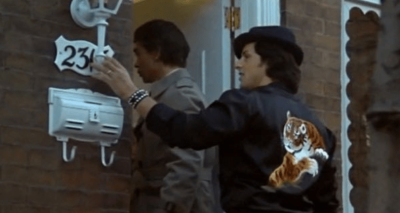 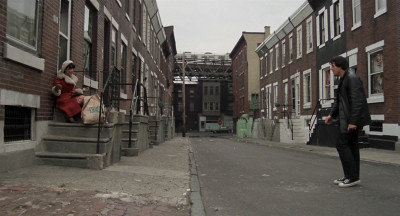 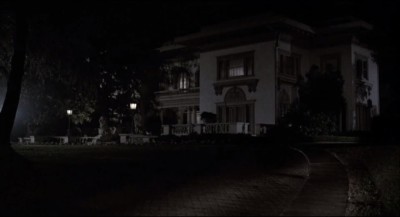