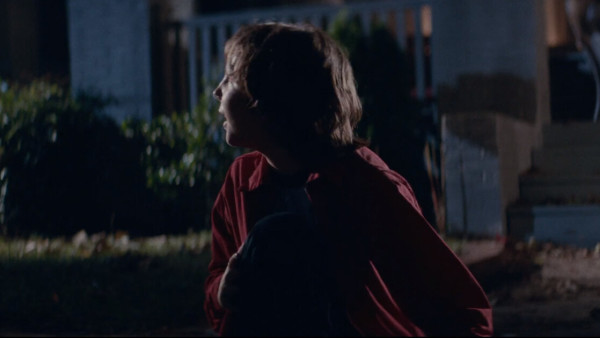 Private property. Please do no disturb the owners.

Lonnie Elam is a minor character in the original Halloween, where he was played by Brent Le Page, and by Robert Longstreet in the 2021 sequel Halloween Kills.

Lonnie Elam was a sixth grader who bullied Tommy Doyle along with his friends Keith and Richie. On Halloween 1978, Lonnie and his friends were trying to make Tommy believe that the boogeyman was coming after him. He also knew of the story of the Myers house and told his classmates of this. Later that night, Lonnie was dared to enter the Myers house. However, Sam Loomis happened to be hiding behind some bushes. He made a successful attempt to save the children from any danger by scaring them off.[1] Later the same night, Lonnie was hassled by three children from the Mullaney family for appearently stealing their candy. When a policeman drove up to warn them about Michael Myers and tell them to get home, the other children left Lonnie by himself. As Lonnie walked home, he stumbled to the ground and the hulking shape of Michael Myers appeared over him. He looked away in fear and when he turned back, the masked man was gone. As police officers Frank Hawkins and Peter McCabe came to check on him, Lonnie ran away in fear, telling them the Boogeyman will kill them.

In high school, Lonnie was friends with Ray Nelson and occasionally sold him Peyote. Eventually Lonnie and Tommy are able to resolve their differences and become friends because of their shared trauma at seeing Michael Myers that Halloween. Lonnie became obsessed with strange and unusual crimes, visiting the sites of famous murders and paranormal hauntings. Eventually he started writing about his experiences and ended up writing a true crime book about Michael’s murders titled The Boogeyman. He also befriends other Myers survivors Lindsey Wallace and Marion Chambers, together they would meet every year at Mike’s bar to celebrate their survival and remember Michael’s victims.

At some point during the next forty years, Lonnie and his family gain a reputation for being in and out of trouble with the law, one such incident involving his arrest for punching a police officer. Lonnie eventually has a son named Cameron with a woman who left him because of his obsession with death and a tendency to drink too much. Cameron started dating Laurie Strode's granddaughter Allyson. 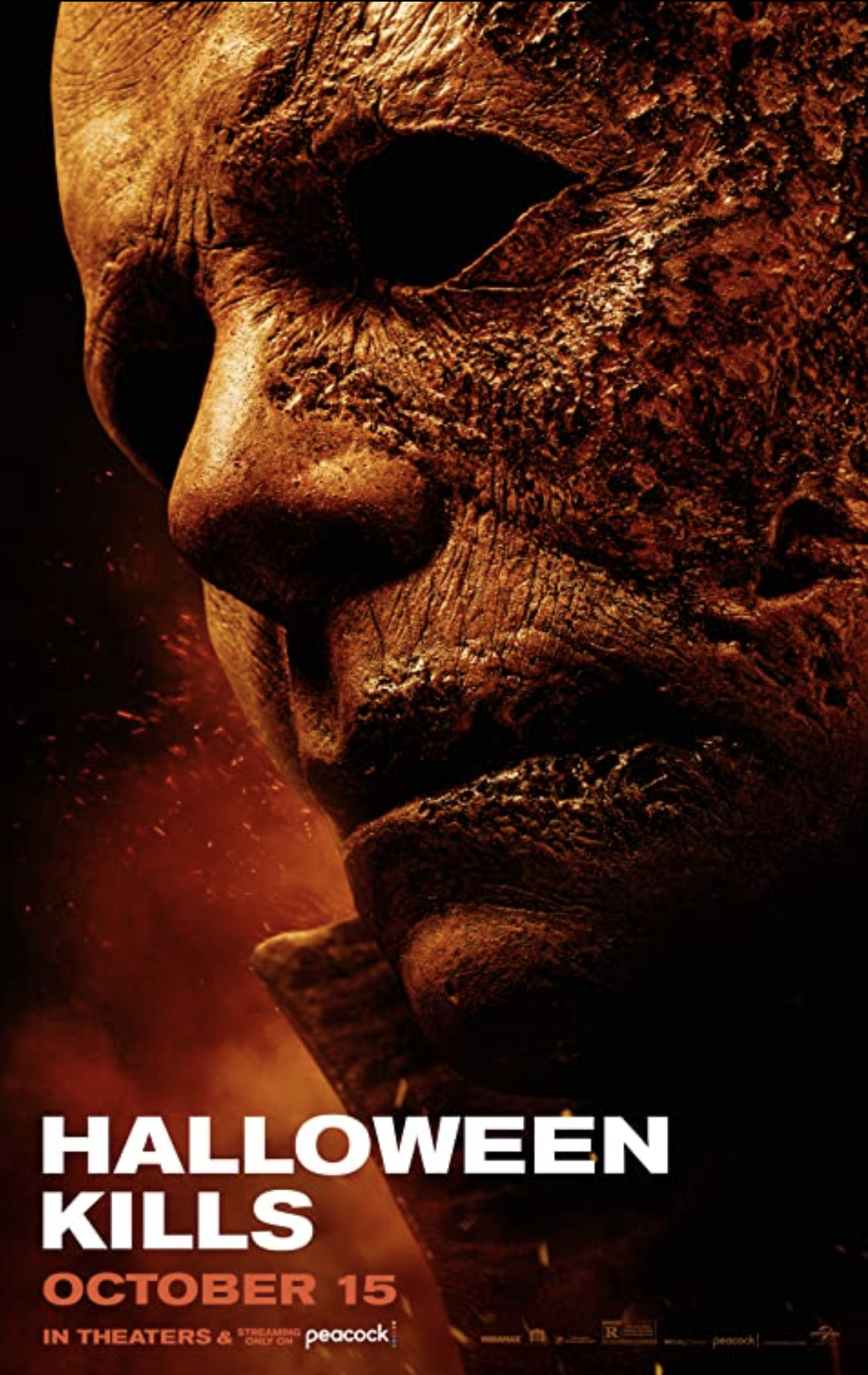